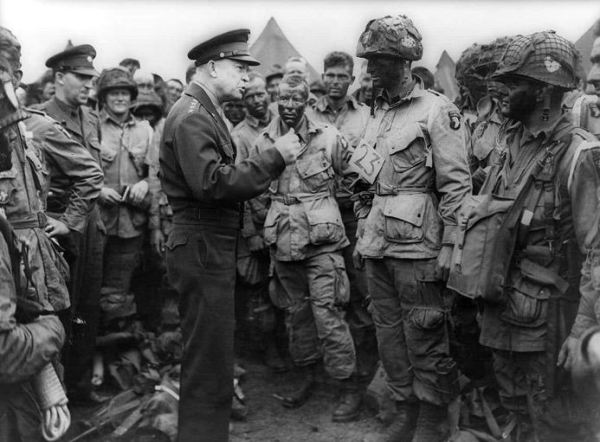 Once you’ve put in the hours studying what forces to field and painting up scores of miniatures, it’s time for them to hit the battlefield. There are countless books and movies about World War II to inspire an interest in recreating classic battles or make up your own “what if” scenarios.

As time goes on, I’ll post more of my after-action reports (AAR) on my historic scenario gaming as well as some other special event gaming from the Metropolitan Wargamers club.

Battle of the Bulge

Dust Up “Blood, Guts and Glory”

3 thoughts on “FOW After Action Reports”